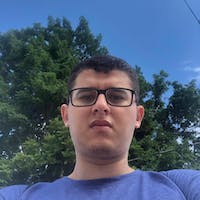 Subscribe to my newsletter and never miss my upcoming articles

ECMAScript 2021 is the version of ECMAScript corresponding to this year. There are some useful and awesome features that have been incorporated and could be used in our javascript projects

The new JavaScript features in ECMAScript 2021 are:

This new feature allows that numeric literals use underscores as separators to help to improve readability using a visual separation between groups of digits.

Currently, there is no way to replace all instances of a substring without the use of global regexp (/regex/g). With the new method replaceAll that change that.

After (with new method replaceAll)

There are some new operators:

Assign when the value is truthy. Also in the next table is explained.

With constants, x and y with a value of true when the constant has a value assigned and false in the opposite case.

Assign when the value is falsy. Also in the next table is explained.

With constants, x and y with a value of true when the constant has a value assigned and false in the opposite case

Assign when the value is null or undefined.

The Promise.any() method returns a promise that will resolve as soon as one of the promises is resolved. If all of the promises are rejected, the method will throw an AggregateError exception holding the rejection reason

Previously when was needed to declare a private method need to be added an underscore at the beginning of the method name (based on convention), however, that not guarantee that the method will be private. With ES2021 was added as a new feature the private class methods.

Previously when was needed to declare a getter or setter can be accessed by means of the instance created, with ES2021 was added as a new feature the private getters and setters.

The primary use of Weak Reference is to implement caches or mappings of large objects. Where it’s desired that a large object is not kept alive solely because it appears in a cache or mapping.

When you need to read the value of WeakRefs, need to use the deref() method to return the instance.

For that reason, use WeakRef is not recommended and it’s best to avoid implementing one if possible. Unless you’re a JavaScript library maintainer, you will most likely never need to use it. More information WeakRefs TC39 proposal

The Finalizer is a companion feature of WeakRef that allows you to execute some specific code after an object has become unreachable to the program.

In short, you can register a callback function that gets triggered after the garbage collection occurs. You can create a registry bypassing the callback to the FinalizationRegistry.

Then, you can register any object you want to clean up for by calling the register() method, passing both the object and the value you want to pass to the callback function.

The object passed into the register() method will be weak referenced so when the value will be garbage collected the second param will be passed to the finalizer ("greetingObject" param).

As mentioned previously the WeakRef and Finalizer are tricky and are not recommended to be used WeakRefs TC39 proposal.

JavaScript is an awesome programing language, and that’s something very healthy for web development. Every year there is a new awesome feature that can be used in the project. In this post, we’ve reviewed the ES2021 features. We expect surprises the next year with a new version ES2022

Let me know in your comments recommendations or something else that can be added, I will update the post based on that thanks! 👍

I am a software Developer. 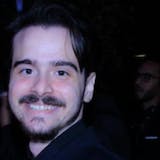 Or I am wrong? 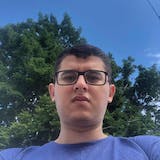 Checking thx for that I will check and correct that

Thanks for sharing, Brayan. You have covered it nicely. Bookmarked. 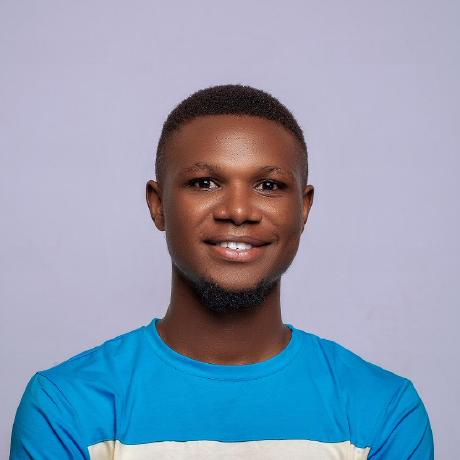 This is really a nice piece of information, I enjoyed reading it again this morning. 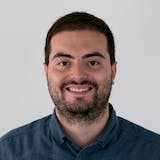 Test your javascript knowledge with this quick js quiz js-quiz.delovski.net